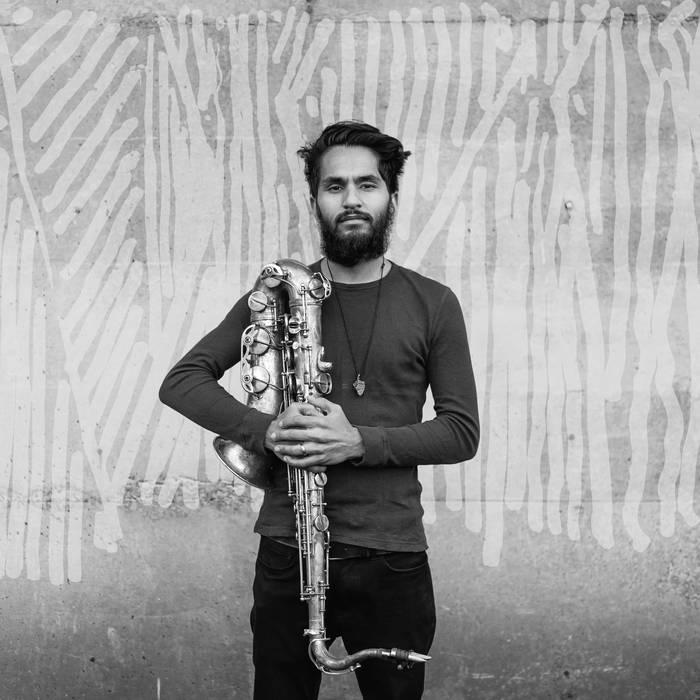 Lead single featuring Siphephelo Ndlovu on keys off the Otherness EP due for release in February 2020.

Muhammad Dawjee is a resident member of iPhupho L'ka Biko, Kinsmen & The Brother Moves On.

His work with Kinsmen (co-founded in 2015) has been nominated for both the SAMA awards and the Mzantsi Jazz Awards.

Bandcamp Daily  your guide to the world of Bandcamp